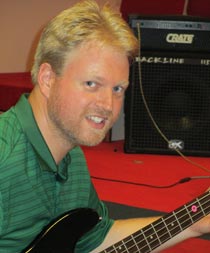 Jason was born and raised in upstate New York then moved to Zephyrhills with his family in 1988. He has attended this church since 1990 and has been in the choir since 1993. Jason took over the responsibility of directing and working with the Adult Choir in November 2005, including working with musicians, instrumentalists,and sound equipment for the Lenten & Christmas Cantatas.

Jason moved to Brooksville in 1998 and works as a computer technician at a small tech company. He has been involved musically throughout his entire life including being in the band, jazz band, show choir & chorus at Zephyrhills High School. He attended the University of South Florida part-time majoring in Music Education.  He is also a drummer in two bands and has toured many locations including the House of Blues Orlando, GTMO Naval Base Cuba, and MacDill Air Force Base Tampa. He is blessed with a beautiful daughter Kimberly who also attends 1st Pres. 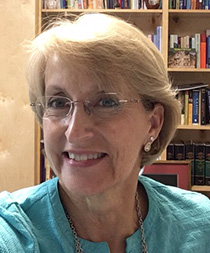 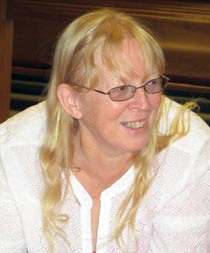 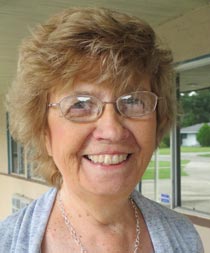